Who out there loves food AND Saratoga? I know I do! Myself and some other local bloggers were invited to experience something truly special, a food tour of Saratoga. The Saratoga Springs Food Tours start every Saturday at the Farmer's Market throughout the summer. We met up with our tour guide Joe and worked our way through the Farmer's Market, meeting different local vendors and learning about the history of the market. I don't want to give away too much information from the tour, but here are some pictures to give you a general idea of how much fun we had.

First we learned about the history of the Saratoga chips and got to try some amazing tapenade. 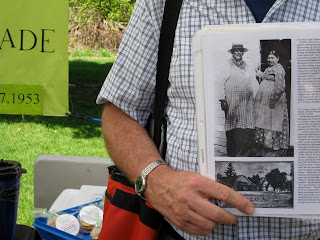 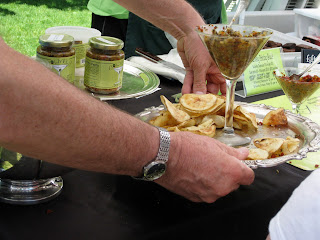 Then we got to meet the man with the famous cow hat from the market...if you're a regular you know who I'm talking about! We learned about Argyle cheese and tried their famous Greek yogurt, yum! 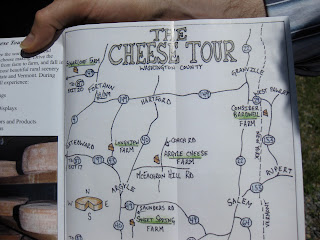 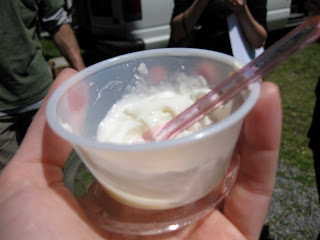 I found out there are a million more flavors of Saratoga Peanut Butter than I thought... 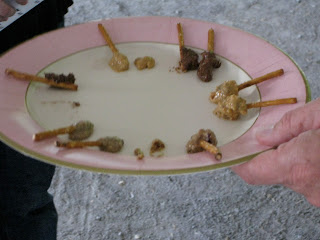 And got to learn a little bit about the history behind Anna Mae's famous jam... 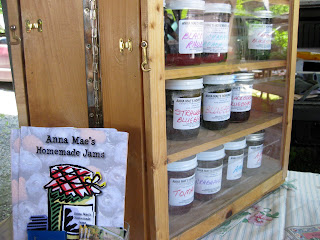 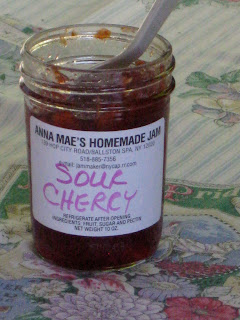 Of course a tour of Saratoga would not be complete without visiting one of it's famous springs. Not quite as tasty as the bottled Saratoga water that Joe handed us at the beginning of the tour...I had no idea that the structure was a gift from Lake Ave Elementary, did you? 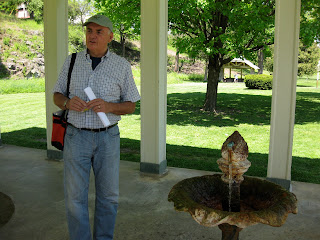 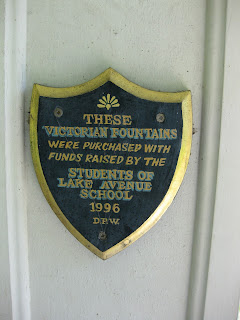 Then we headed to the Olde Bryan Inn where we sat down for some appetizers and a history lesson. This was one of my favorite parts of the tour, I loved hearing about Saratoga's history and how so much of the city's current culture and food reflect it's past. That's why food tours are so great - food and history - what better way to explore a city. 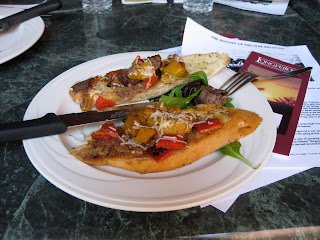 Then the tour headed over to Broadway and made a stop at the olive oil store, one of my favorites. Even though I'd been there many times before, I still learned something new about...and discovered a new favorite combination...strawberry balsamic and basil olive oil...tastes like summer. 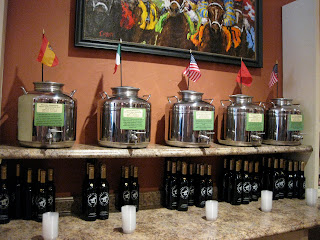 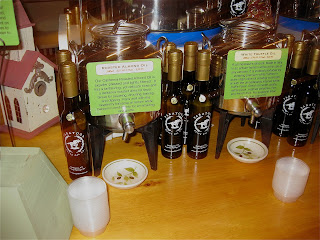 I hadn't been in to get "sauced" in a while, the new renovations look amazing! Here we learned about different kinds of peppers, units of heat, and the delicate process of making amazing salsa (I'll give you a hint: consistency is everything) 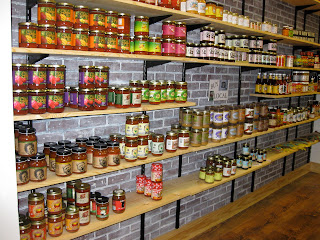 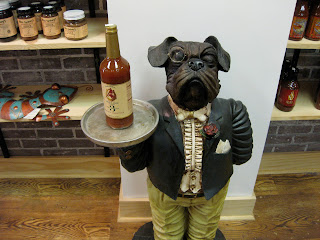 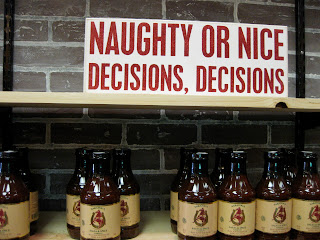 After heating things up with some salsa and spice, we ended our tour with gelato to cool down a bit. Here we learned about the differences between gelato and ice cream and got to see some family history on the walls...aren't those frames beautiful! 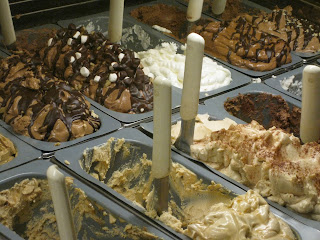 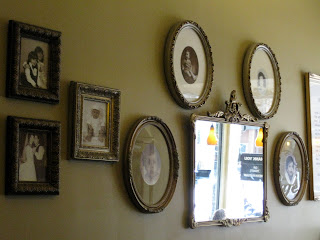 The tour ended on such a sweet note and was a great way to spend a Saturday afternoon. People typically think of food tours as something you would do in a city you are unfamiliar with, but I found myself re-familiarizing myself with Saratoga and consequently re-falling in love with the city. Next time you have an out of town visitor, or simply want to learn more about Saratoga in a tasty way, give Joe a holler at Saratoga Springs Food Tours, you won't be disappointed. 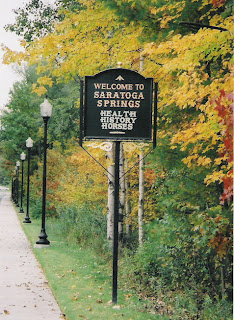 Posted by Aliza at 4:24 PM
Email ThisBlogThis!Share to TwitterShare to FacebookShare to Pinterest